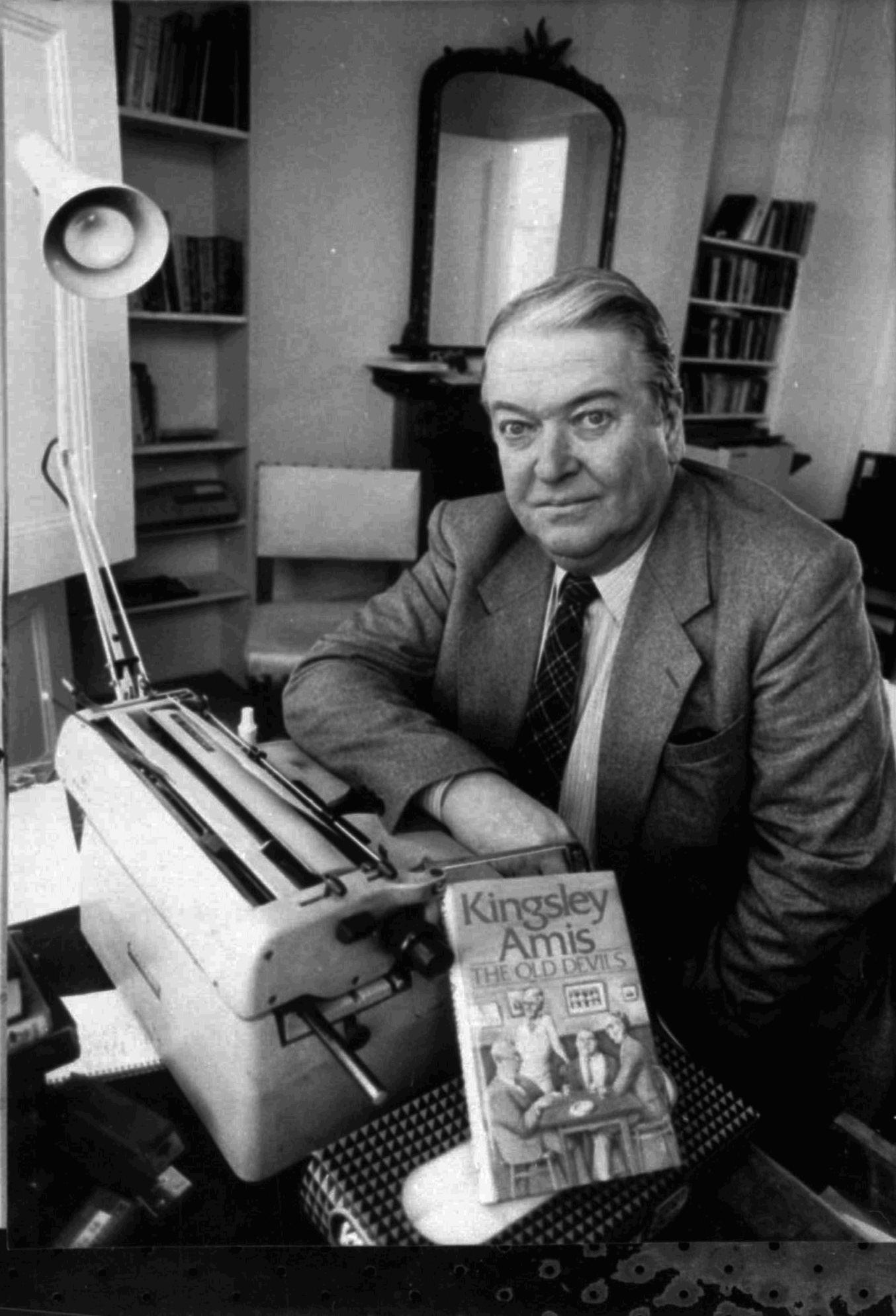 Sir Kingsley Amis, shown in a 1987 photo, the prolific British writer, died Sunday Oct. 22, 1995 at a London hospital. He was 73. Amis was admitted to University College Hospital last month following an accident in which he crushed some vertebrae. He was later transferred to St. Pancras Hospital, where he died, said a hospital spokeswoman, speaking on condition of anonymity. In 1986, Amis won Britain’s top prize for literature, the Booker Prize, for his novel, “The Old Devils,” whichwas later adaptedfor the stage. Amis was awarded a knighthood in 1990. (AP Photo,)